Fossils have fueled our imaginations from the dawn of human history; there would be no dragons or sea monsters without them! The name “Fossil”, derives from the classical Latin fossils, meaning "obtained by digging" and are the preserved remains or traces of animals, plants, and other organisms preserved in a matrix. Bones tend to be replaced with minerals; soft tissues can leave impressions in the matrix from which they are found. Fossils are always found in sedimentary rocks and the layer in which they are found (strata) indicates the time the fossil was created. The definition of a Fossil is arbitrarily classified as something being 10,000 years or older.

Therefore the youngest fossils begin at the start of the Holocene Epoch and continue on to the oldest from the Archean Eon, up to 3.48billion years old and consist of single cell Algae. The observation that certain fossils were associated with certain rock strata led early geologists to recognize a geological timescale in the 19th century. The development of radiometric dating techniques in the early 20th century allowed geologists to determine the numerical or "absolute" age of the various strata and thereby the included fossils. We offer many different kinds of fossils for sale here at Gondwanaland Trading Company. 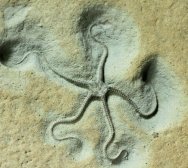 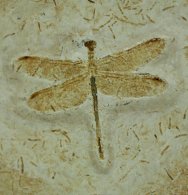 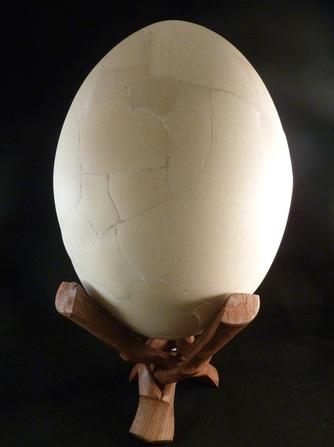 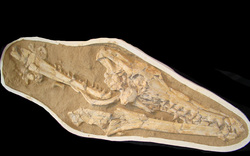 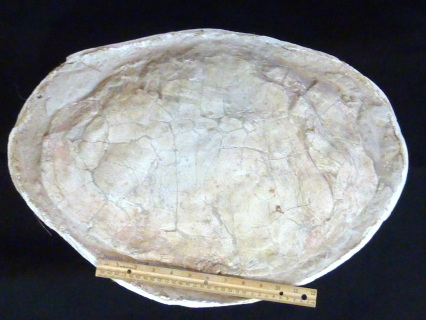 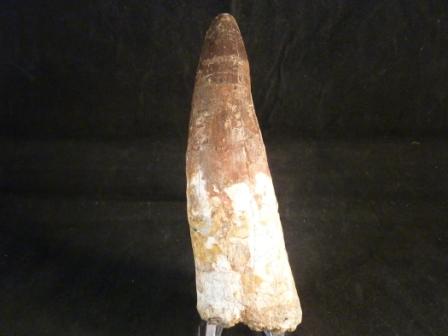 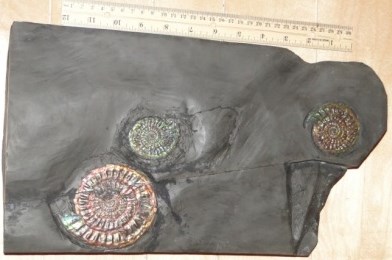 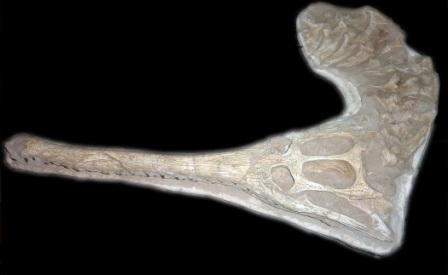 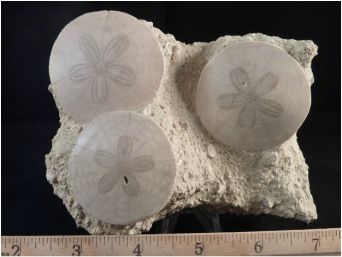 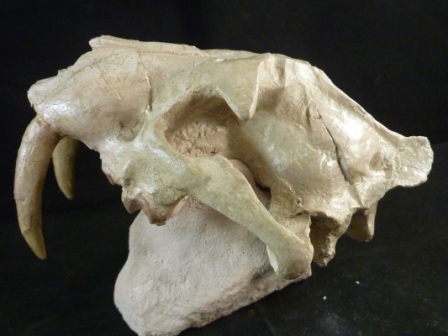 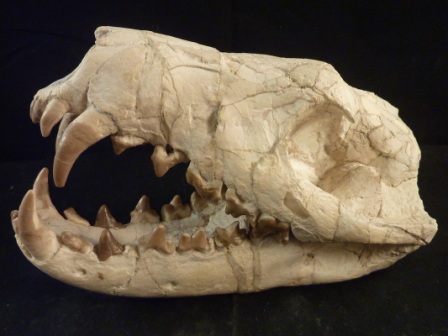