We think Trilobites are so cool that they deserve their own section here at Gondwanaland Trading Company. The trilobites were among the most successful of all the early animals, roaming the oceans for over 270 million years. ((We), Homo sapiens, have been around for only about 300,000 years)! Trilobites: meaning "three lobes" are a widespread fossil group of extinct marine arthropods that form the class Trilobita and form one of the earliest known groups of arthropods. The first appearance of trilobites in the fossil record is in the Early Cambrian period (521 million years ago) and they flourished throughout the lower Paleozoic era speciating and radiating into a multitude of marine ecological niches. By the time trilobites first appeared in the fossil record they were already highly diversified and geographically dispersed. Because trilobites were so widespread and had an exoskeleton that was highly favorable to fossilization, they left behind an extensive fossil record of some 17,000 known species spanning Paleozoic time. The study of these fossils has facilitated important contributions to bio-stratigraphy, paleontology, evolutionary biology and plate tectonics.

During the Devonian, all trilobite orders except Proetida died out and they too finally disappeared in the mass extinction at the end of the Permian about 250 million years ago along with most other marine life. Gondwanaland Trading Company Sells unique and rare Trilobite fossils. 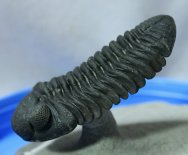 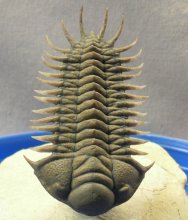 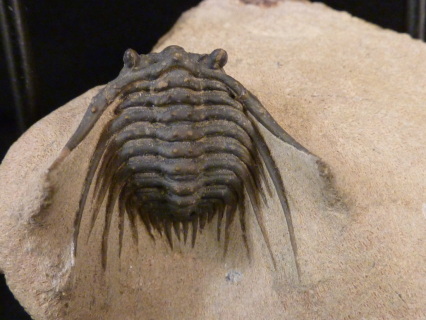 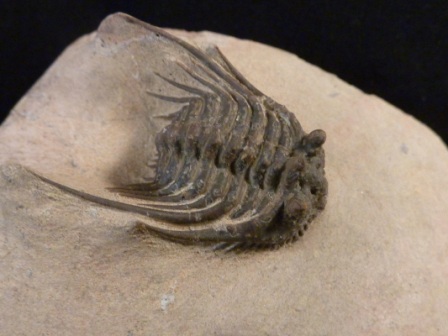 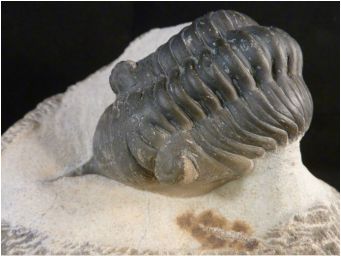 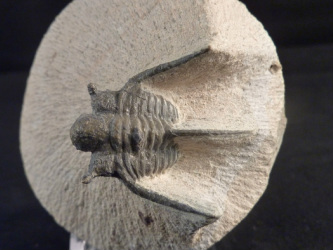